For the happiness of dogs and people

In 2016, Peace Wanko Japan began taking in all dogs about to be euthanized into our facilities in the Hiroshima Prefecture, the prefecture with the highest number of stray dogs. Thanks to your support, we have been able to stop the cruel killings of dogs using gas chambers. These “zero killing” days continued for 1150 days until the end of this May. Not only this, over 1600 dogs have found new families through adoption.


There are currently around 2,800 dogs at the facility; most of them stray dogs. However, it is not easy to maintain their health and provide training so that they can be welcomed to a warm home.


Nevertheless, more than 100 full-time staff are working tenaciously to keep the number of killings zero for the next 1000 days. We promote a ‘dog first’ mentality in order to ensure that dogs can live comfortably in a better environment. We do this by implementing hygiene management and infectious disease control, improving the facilities, as well as strengthening cooperation with local governments and other conservation organizations.

From stray dog to rescue dog-

The puppy would have been put down by gas. PWJ decided to adopt him, saving him from the killing machine, so-called the “dream box”.

The dog was named “Yumenosuke”, which means “a boy with a dream/dreams” in Japanese. PWJ entrusted him dream and hope. 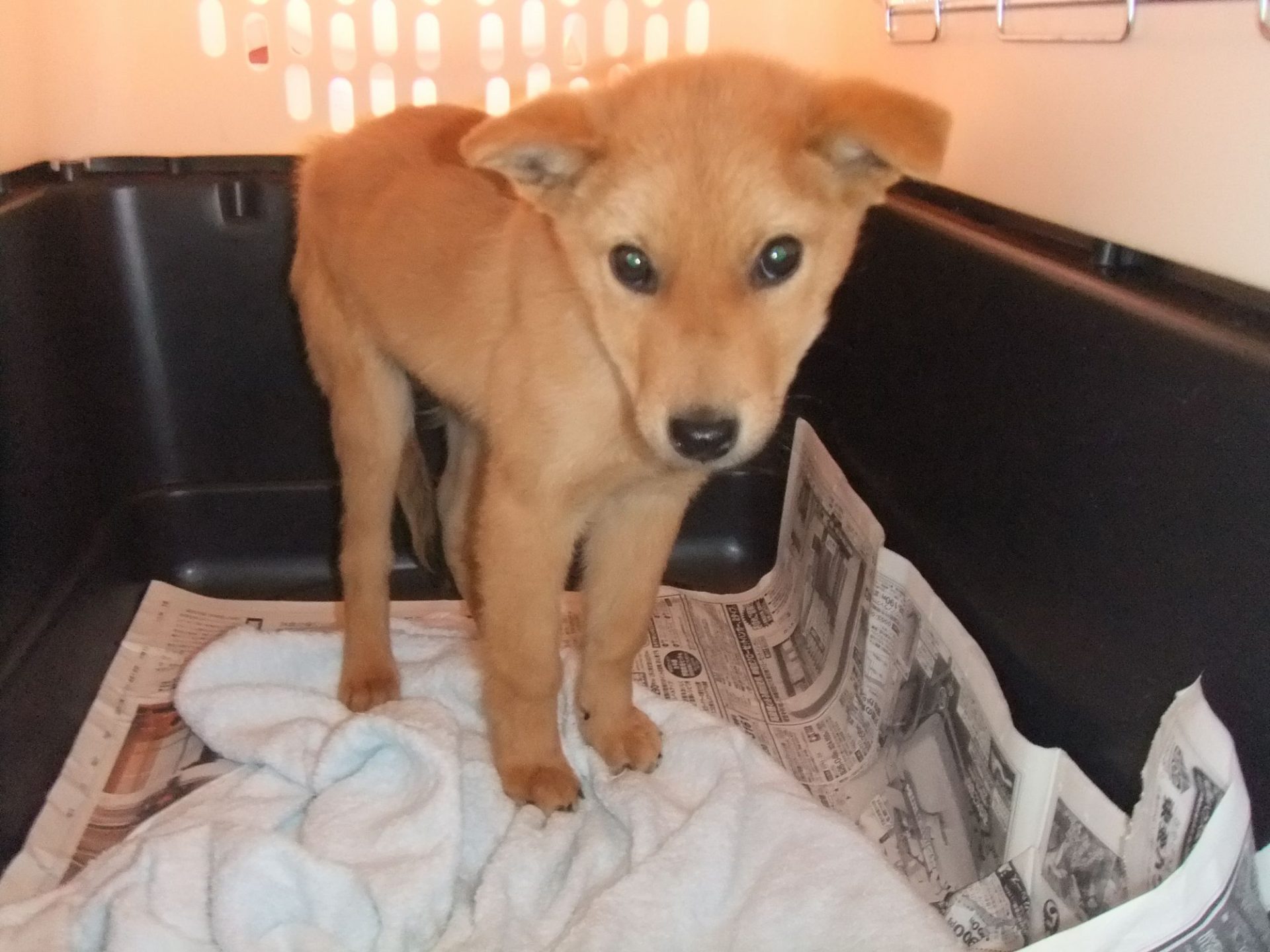 PWJ trained Yumenosuke to become a rescue dog. At the beginning, he was scared and trusted no one. But his trainers did not give up. After months of training, he started accepting humans. It was slow but he gradually started showing good progress. 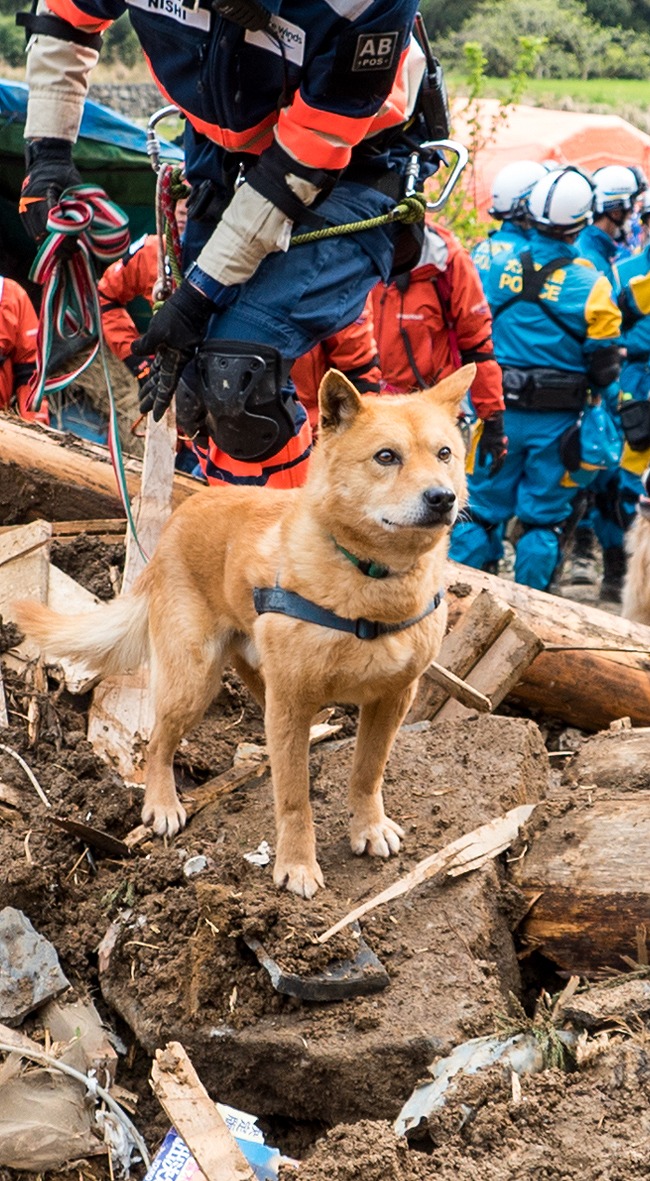 After the Hiroshima landslides, Yumenosuke headed for the Phillipines in December 2014 prior to Typhoon Hagupit. In April 2015, he was in Nepal and engaged in search-and-rescue activities in areas affected by the earthquake. His most recent activity was in September 2018, after the Hokkaido earthquake. He has gone on 13 missions to save lives around the world.

In 2013, there were 28,570 dogs put to death in Japan.
Dogs sent to public shelters are thrown into “dream boxes”, where they face the most inhumane death by carbon dioxide gassing.

In 2011, after adopting Yumenosuke, news spread that Hiroshima had that highest kill rate in the country.

Upon hearing that news, on September 20th, 2013, Peace Wanko Japan began 「1,000 days until ZERO-kill plan」  to prepare shelters and staff to reduce the number of  dogs killed in public animal-care shelters in Hiroshima down to ZERO by 2016, also to achieve a no-kill country by 2020: the year of the Tokyo Olympics.

Since then, Peace Wanko Japan has built kennels for over 3000 dogs and opened adoption centers in 8 cities across Japan: Jinsekikogen-cho, Hiroshima, Fukuyama, Okayama, Ikoma, Shonan, Akiruno, and Setagaya.

Changing the current state of euthanasia in Japan

In Japan, many people get a pet not realizing the amount of responsibility and effort that is needed to maintain care. This results in many pets getting abandoned and therefore euthanized. Every year tens of thousands of animals are killed this way.We have to change this inhumane situation. While it is difficult to change a mindset that has persisted for such a long time, we have to try. However, by trial and error of various methods, including the creation of transfer mechanisms that allow more dogs to be adopted and awareness-raising activities, we can eliminate the killing of dogs and cats in Japan just like other developed countries. We can and will realize this hope of never having to use that killing machine ever again but we can only do this through the help and encouragement from our supporters.

How to use donations

The donation money we receive will be used to fund our Peace Wanko Japan project as we aim for 0 dogs euthanized through the care and adoption of these dogs. Protecting all dogs without homes from Hiroshima. Saving dogs before being killed in public shelters. インスタグラムで見る
This error message is only visible to WordPress admins


Error: API requests are being delayed for this account. New posts will not be retrieved.

Error: admin-ajax.php test was not successful. Some features may not be available.

Please visit this page to troubleshoot.